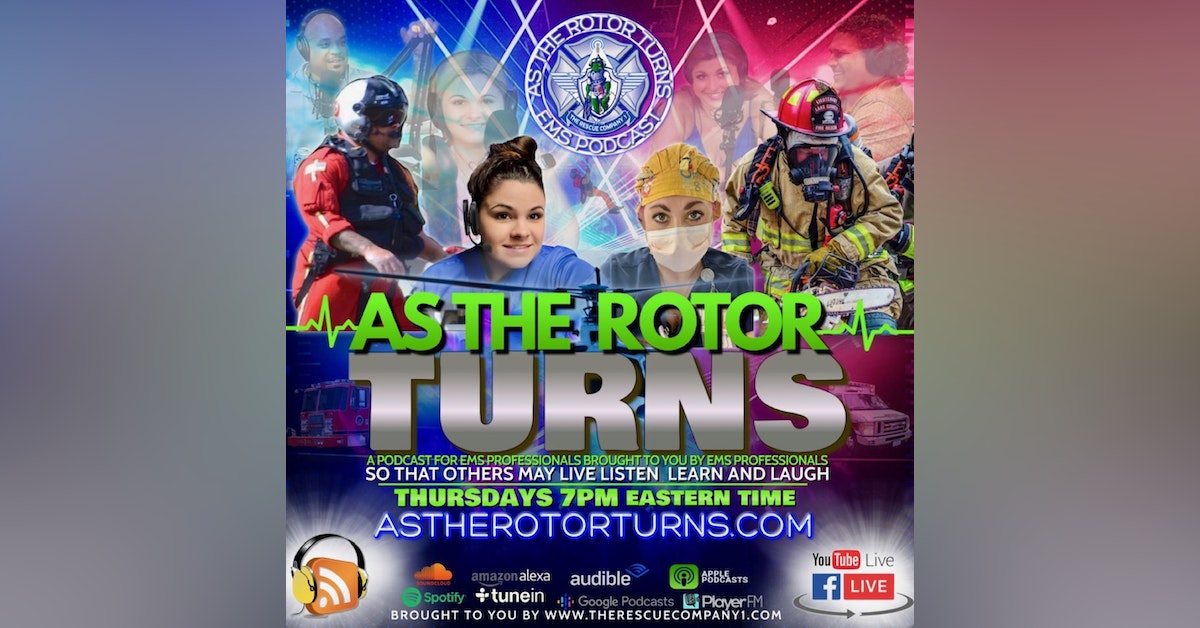 Carlos, Amanda, Trisha, and Jason take on the the subject of C.T.E. (Chronic traumatic encephalopathy ) which was widely brought into the spotlight after 315 former NFL players were found to have C.T.E in their brain including high profile players like Junior Seau who played for the Chargers, Patriots, and Dolphins, and family said he went from being very social to mildly depressed, and then committed suicide. To players like former 49er player Philip Adams who killed six people then himself and afterwards his family stated over the last year he suffered from severe mood changes. Many of the similarities that many of us face with patients every day. The crew also honors Black History Month and what that has to do with the history of EMS and an ambulance company called Freedom House Ambulance Service