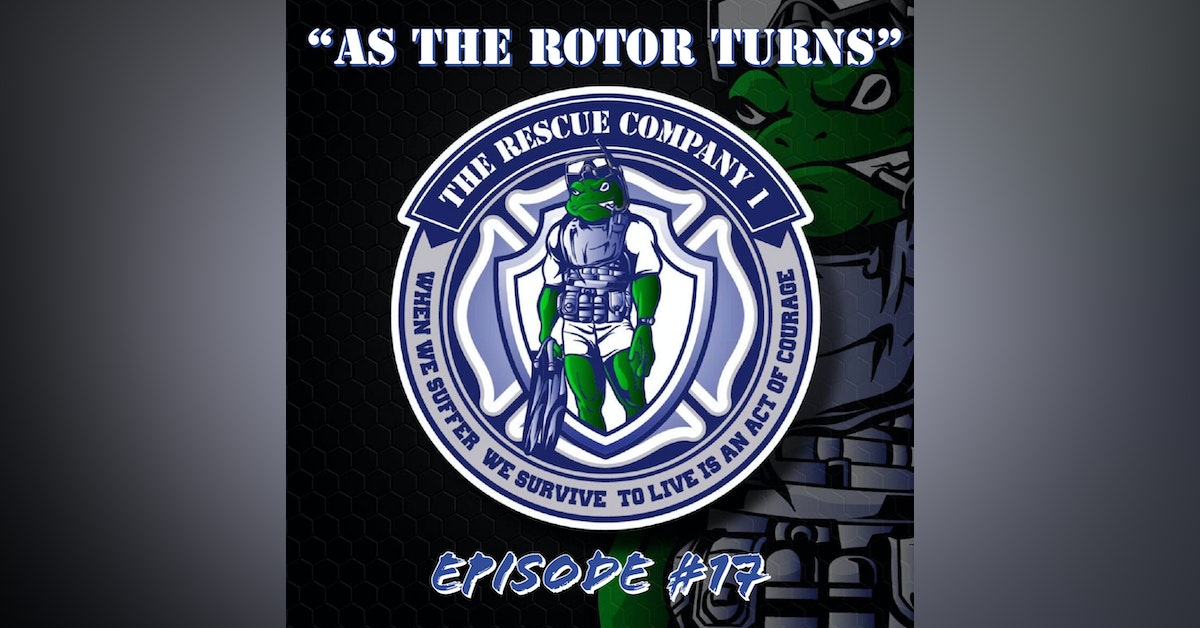 Welcome back to another episode! Today on As The Rotor Turns, Carlos, Trish, and Ryan begin with a little update on the reformatting of the usual episode style. We're still pretty new to this and we're finding our delivery and making little tweaks here and there. For starters...Ryan has made it clear that no one is allowed to serve him a drink unless he asks for it...or else there won't be any audio...we saw and heard what happened last week haha. So now we're focusing on including more medical topics, getting a little more organized, and finding new ways to keep our listeners engaged with fresh new content.

And as usual, Ryan gives his review on a movie that the rest of the planet has seen, but somehow fell off his radar on his way to adulthood. This week's movie was an absolute thriller too. Definitely one worth watching again. This was Edward Norton's debut movie......any guesses? Don't worry we'll just tell ya.......PRIMAL FEAR! So, grab your drinks if you got em, get some pen and paper to take some notes, and let's dooo ittttt!